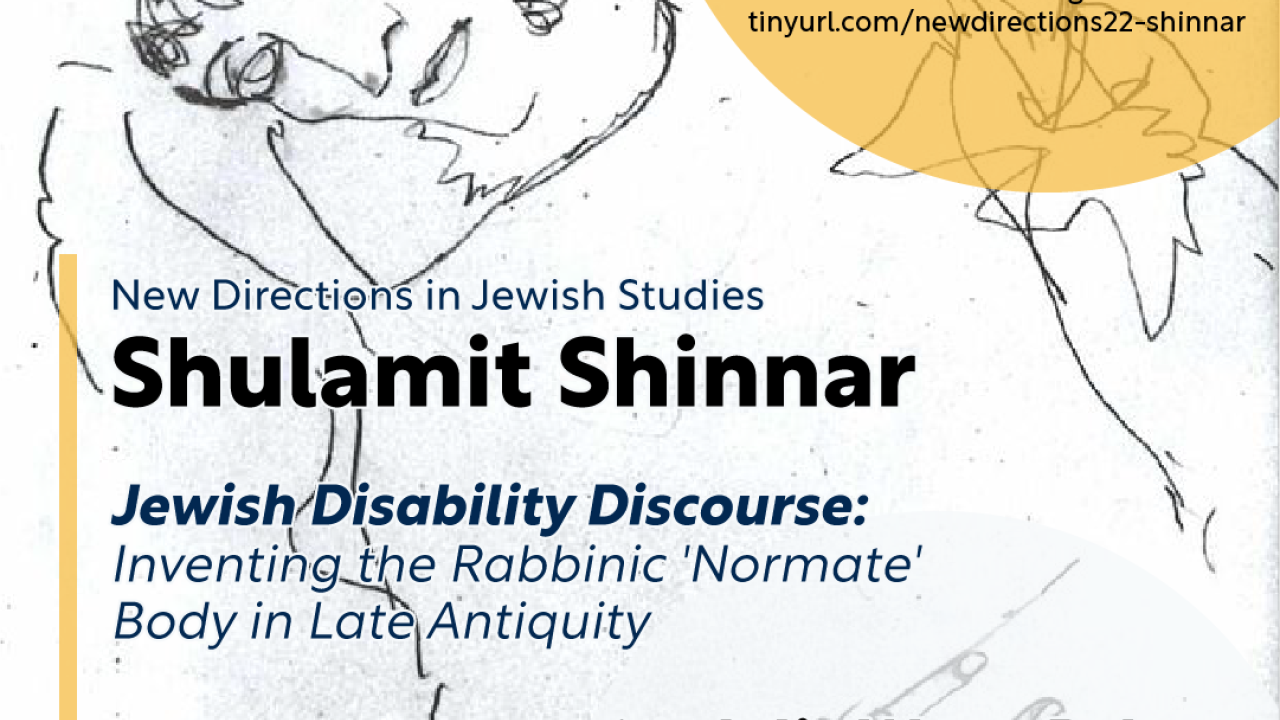 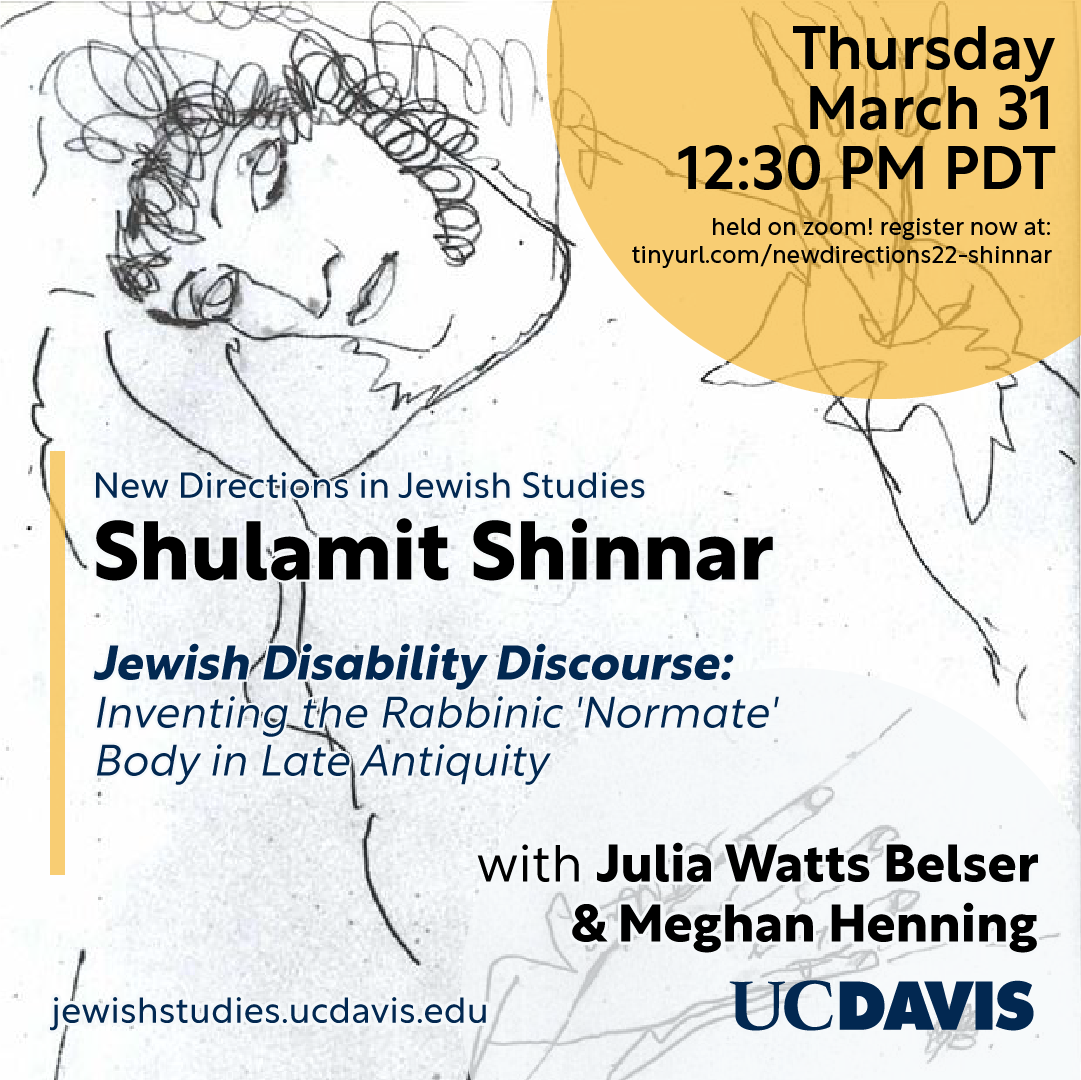 As scholars from the field of disability studies have argued, the category of “disability,” like gender, presents a fundamental category of analysis for historians to examine power relations and identity formation. Drawing on theoretical framework from disabilities studies and the sociology of stigma, this paper examines the negative representations of chronically ill bodies in late antique Palestinian rabbinic literature. Focusing on the representations of disabling skin conditions, it argues that these representations construct a portrait of what disability theorists refer to as the “normate” body, the social figure which allows people to represent themselves as “definitive human beings.” Through my analysis, I will show how for the rabbis, the disabled body, or the “deviant other” body, functioned as a marker for the boundaries of humanness, inventing difference and drawing rabbinic communal boundaries around conceptions of ideal and transgressive bodies. Indeed, building on biblical traditions relating to the skin affliction of tsara‘at and Greco-Roman medical theories, the rabbinic texts detail a physiological theory where transgressive behavior effects the internal balance of the body cause these illnesses. However, these texts go beyond a classic association between sin and illness. The texts suggest that these illnesses are caused by deviant sexual behavior, especially transgressive sexual behavior of women. Additionally, there are some sources that even question whether these illnesses are only endemic to non-Jewish communities. These texts suggest a contrast between the idealized rabbinic body which imagined as righteous, male, and Jewish and the disabled body which is imagined as sinful, female, and non-Jewish. Through my examination of disability discourse in rabbinic literature, this paper argues for the importance of recognizing how crucial disability was as a category of identity formation within Jewish communities in late antiquity. Furthermore, by looking at some of the reception of these texts, it will show the long afterlife that this discourse had in later Jewish communities, profoundly shaping the lived experiences of Jewish persons living with disabilities for centuries.

Shulamit Shinnar holds a postdoctoral faculty appointment as a Core Lecturer in Literature Humanities in the Department of History and the Center for the Core Curriculum at Columbia University. As a cultural historian of ancient Judaism, her research focuses on how rabbinic conceptions of the body, health, and illness shaped how the ancient rabbis envisioned religious community and constructed communal identity.